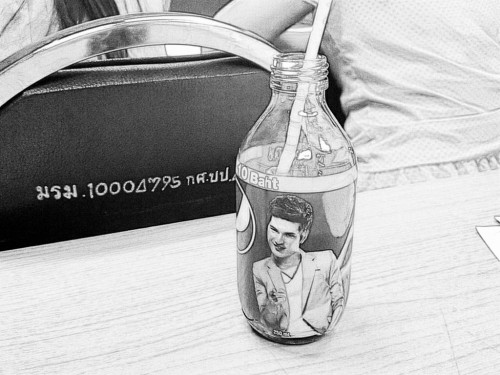 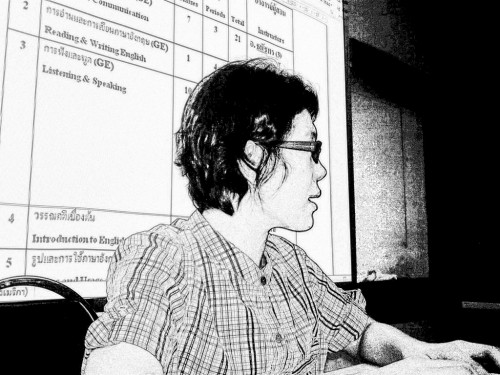 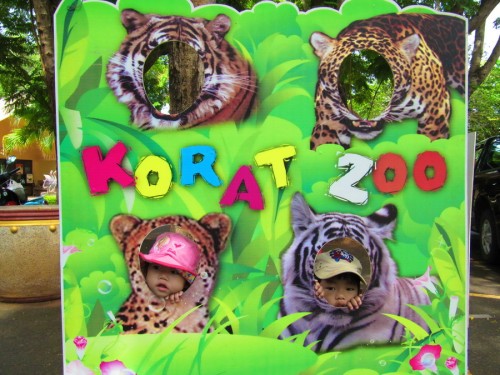 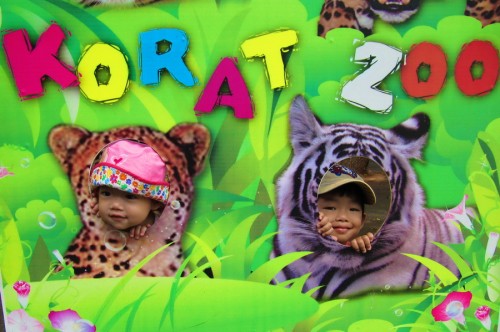 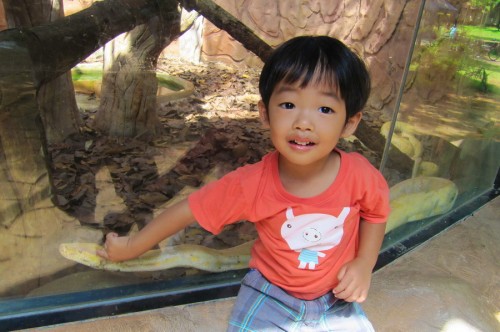 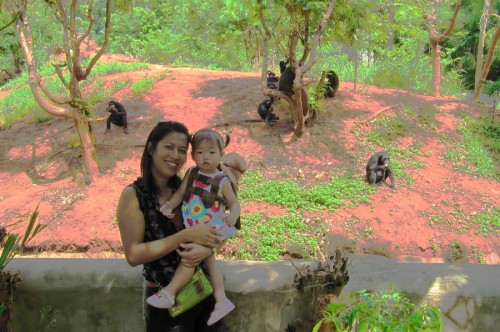 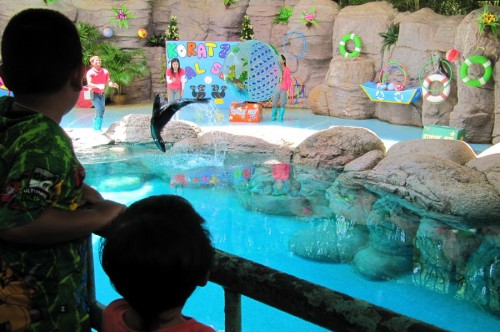 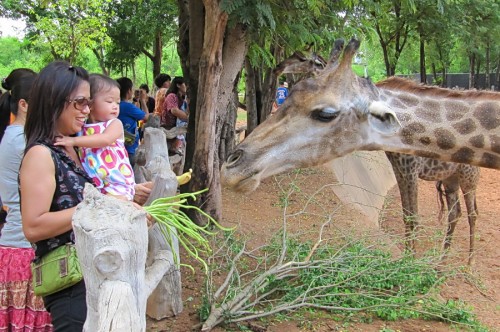 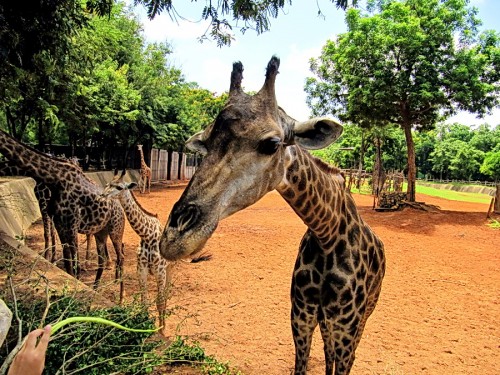 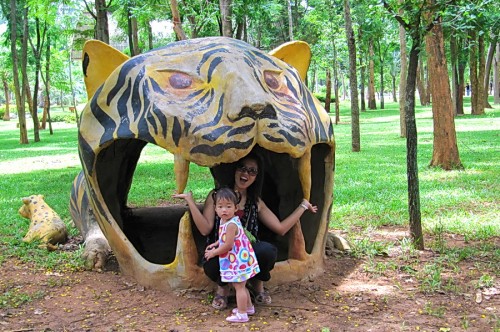 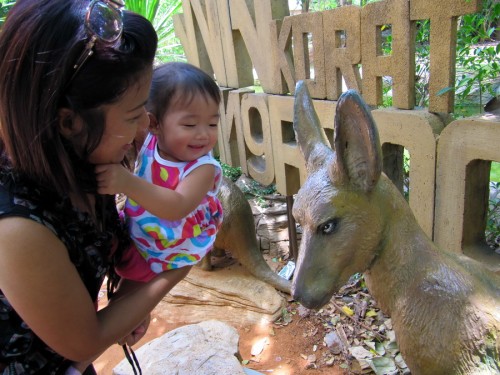 Max was following these footprints the other day, and correctly identified them as a dinosaur, Honda Wave, giraffe, and cheap-ass flip flop size 9, respectively. 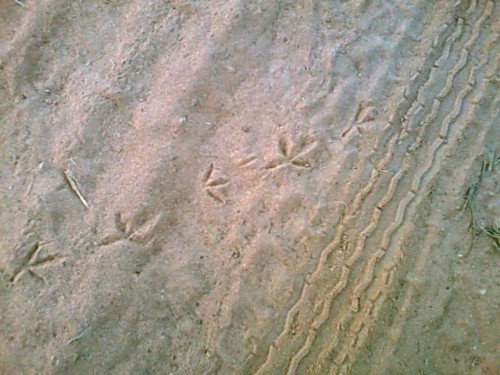 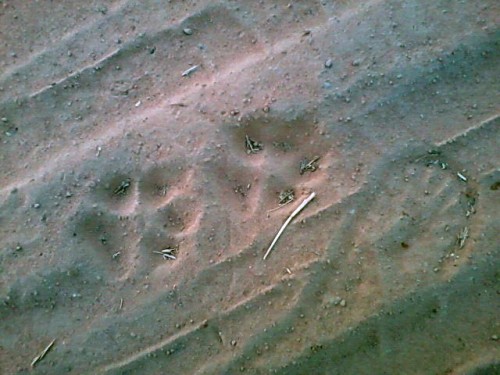 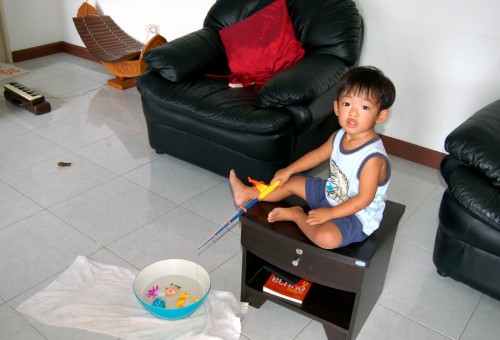 We did this for hours. At least I didn’t have to cut bait all day.

Please note the melodica (a Yamaha Pianica) and ranat (rosewood, I think) in the background. Max’s other instruments are the koto, sitar, djembe, snake drum, theremin, recorder, and flute. He is also getting pretty good on the 16″ stainless frying pan.