As my Google Buzz feed slows to a trickle and GMail incessantly reminds me that Buzz is going away, I’ve already begun to miss it. Google+ is a layer removed from my e-mail inbox, and that’s the only thing I check every day. Fuck GP, fuck FB, and and fuck anything that makes me categorize contacts. I miss Buzz. 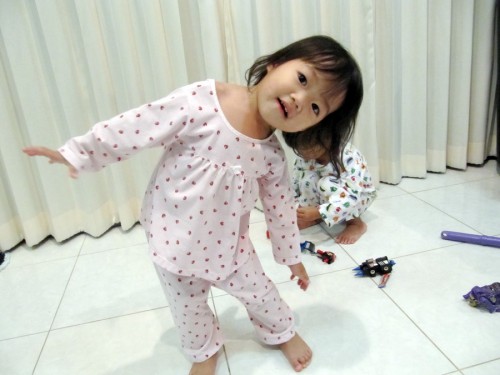 We shall have cake.

We shall think about our blessings.

We shall be merry. 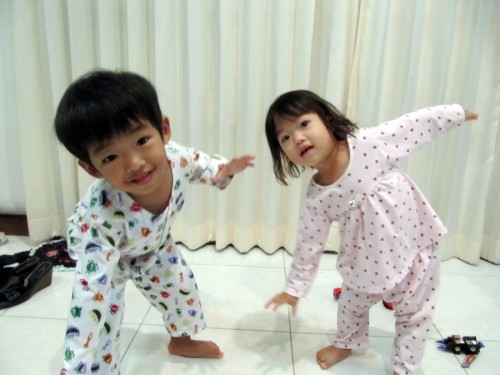 So I’ve been recovering for a month now. Wasn’t hurt too bad in the accident, but it flipped a switch in my head. Didn’t feel like blogging or writing or working at all, really. Of those three things, though, only one was really necessary so I did do a lot of extra work lecturing and speaking here and there.

As I type away on this dirty keyboard, it slowly feels like I’m coming back to a place of comfort. I was angry for a long time. Specifically, I was angry at the shop that almost killed me through negligent automobile repair. When I last wrote, I was waiting to hear back from them for a repair estimate for my car. All I thought about for three weeks was how I was going to get back at them – three weeks is a very long time for a devious mind to concoct intricate schemes. I even dreamed about it a few times, standing on a battlefield under a tattered flag, watching crows pick at the corpses of my slain enemies. Or standing in a courtroom at the moment of winning an all-or-nothing class action lawsuit, showered with applause from others who had shared similar experiences. Like I said, three weeks is a long time.

As it turns out, though, I may end up accepting the shop’s offer to pay for just half the damage, because the estimate ended up being about 10 to 20% of what we thought it would cost. The son at the shop ended up being cool about it and called in some favors at a body shop so we could get it done cheap. It’s still not ideal or just in my mind, but I’m willing to let it go now – it’s not enough money to stress about. Plus, I can leave it up to the shop to make sure shit gets done and not have to deal with details every day. And most importantly of all, karma’s a bitch. Motherfuckers who do bad shit get bad shit in return. That’s just the way it works. Believe that.

Just before I finished the restoration of my car I had somehow amassed a stable of three 100-150cc scooters. One cruiser, two two-stroke sport(ish) bikes. When I started parking my car in the garage again, I had to move them out and thought about what the hell to do with them. I moved them to temporary spaces around the outside of the house and covered them with tarps, using them about once a week on rotation to keep them maintained. So when I got in this accident, I was lucky enough to have transportation ready. I love old bikes, and two-stroke engines are awesome because they are so powerful and no longer produced. Pics to follow, sometime.