Our son is growing up.

We pulled both the kids from Tae Kwon Do a few years ago a while after we realized their teacher was unworthy and his dojo was basically a colored belt factory. After that, we tried Thai kick boxing as a family at the gym we were going to at the time, but the kids weren’t ready yet – too young and not coordinated enough.

So this year, I worked a long plan of swimming (for stamina) and catch (for hand/eye coordination). Max went from playing soccer every day to playing table tennis everyday, and he improved in both, although I suspect he dropped soccer because he realized being the smallest on the field is too hard to overcome (at his age).  Last week, Max suddenly expressed an interest in muay thai again, saying that he doesn’t want to be bullied anymore.

This is exactly what I was waiting for, because no matter how hard I trained him at home from around five years old or so, he never really showed an interest in standing up for himself. He was born a month early, is the smallest boy in his class, and is a bully magnet because he’s so nice – so people take care of him. His teachers, his sister, his friends, and his parents all take care of him. But still, bullies are good at finding when you’re unprotected, so I guess he’s just had enough… and his body and coordination are now catching up to his mind. Because when I watch this video I took today at his first session back at boxing, there is a snap that wasn’t there before in his punches, and concentration that I’ve never seen before.

This might be fucked up, but I can’t wait for him to surprise someone who tries picking on him after his transformation. In the meantime, I will be constantly telling him that fighting is a last resort and to walk away from people trying to mess with him. The thing is, we have been telling him the same thing since he started school, and there’s always someone who wants to mess with the little guy. 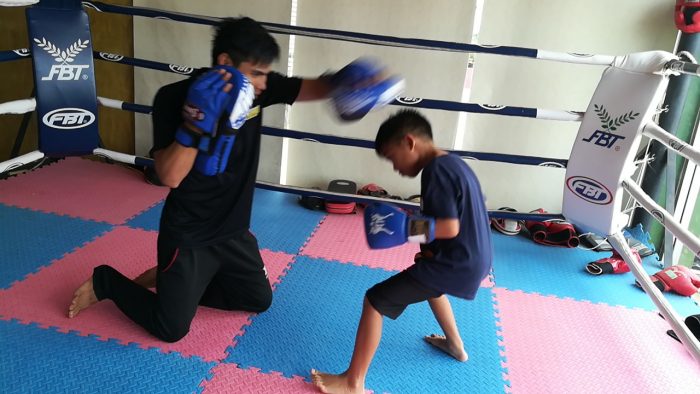 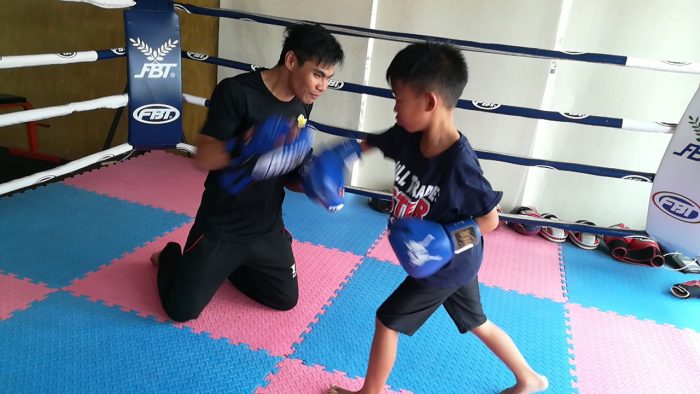 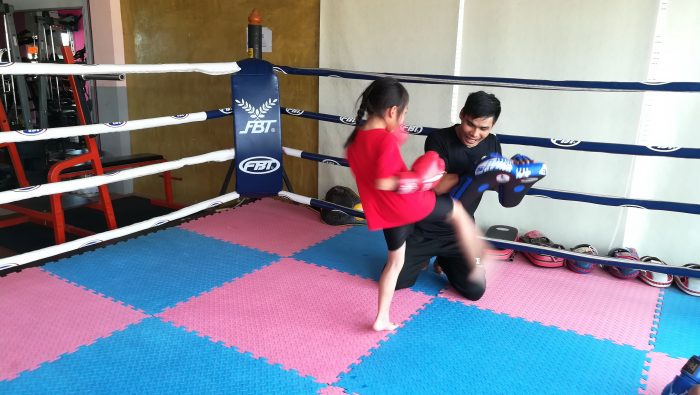