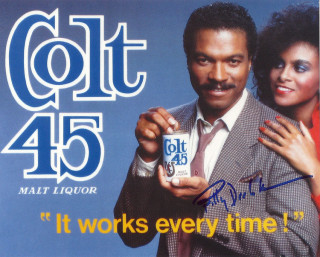 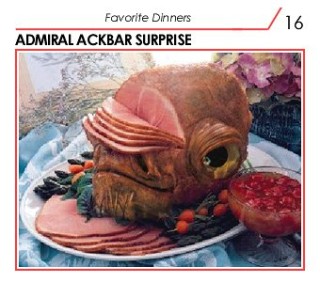 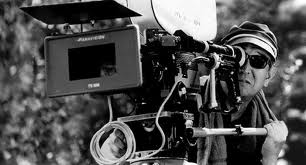 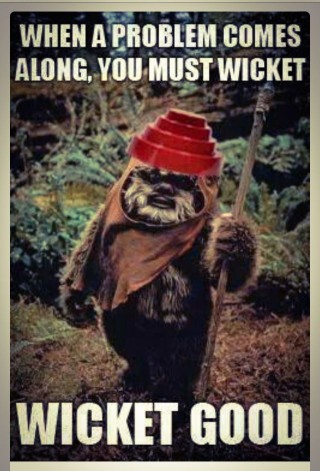 9 thoughts on “Attention Star Wars Nerds, I am Naming the 4 Kittens with Jedi Flava”